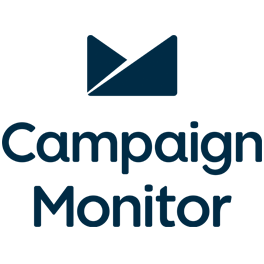 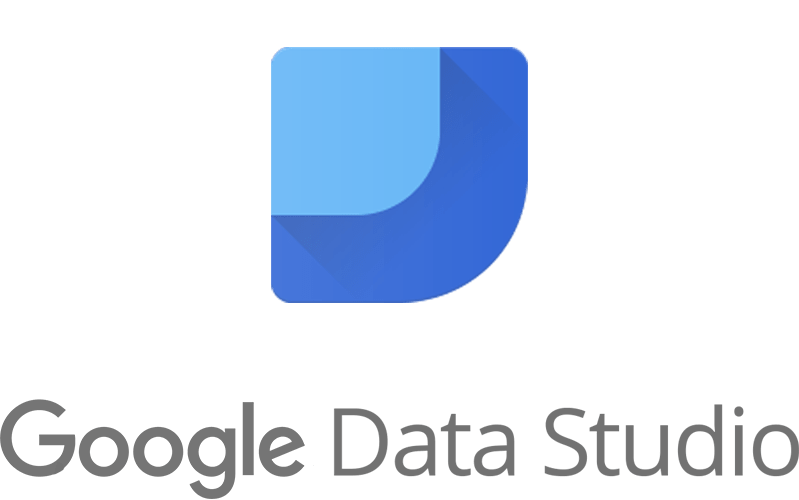 What is Campaign Monitor?

Campaign Monitor is a SaaS email marketing platform that enables businesses to create, send, and manage branded email. The product includes a drag-and-drop builder, visual journey designer, and real-time performance metrics. It offers list management tools to help organizations build segmented lists based on their own criteria, and optimization tools to help users track the effectiveness of their campaigns.

Getting data out of Campaign Monitor

You can use Campaign Monitor's RESTful API to get data about clients, campaigns, lists, and more into your data warehouse. For example, to get a campaign summary, you could GET GET /campaigns/{campaignid}/summary.{xml|json}. The final parameter specifies whether the data is to be returned in XML or JSON format.

Here's an example of the kind of response you might see when querying a campaign summary and specifying that the data returned should be in JSON format.

Now what? You've built a script that pulls data from Campaign Monitor and loads it into your data warehouse, but what happens tomorrow when you have new campaigns?

The key is to build your script in such a way that it can identify incremental updates to your data. Thankfully, Campaign Monitor's API results include fields like Date that allow you to identify records that are new since your last update (or since the newest record you've copied). Once you've take new data into account, you can set your script up as a cron job or continuous loop to keep pulling down new data as it appears.

From Campaign Monitor to your data warehouse: An easier solution

Easier yet, however, is using a solution that does all that work for you. Products like Stitch were built to move data automatically, making it easy to integrate Campaign Monitor with Google Data Studio. With just a few clicks, Stitch starts extracting your Campaign Monitor data via the API, structuring it in a way that's optimized for analysis, and inserting that data into a data warehouse that can be easily accessed and analyzed by Google Data Studio.

Stitch integrates all of your Campaign Monitor data so you can focus on analysis in Google Data Studio, not data consolidation.